View cart “Steve Lockwood – Live at the Bank – CD” has been added to your cart. 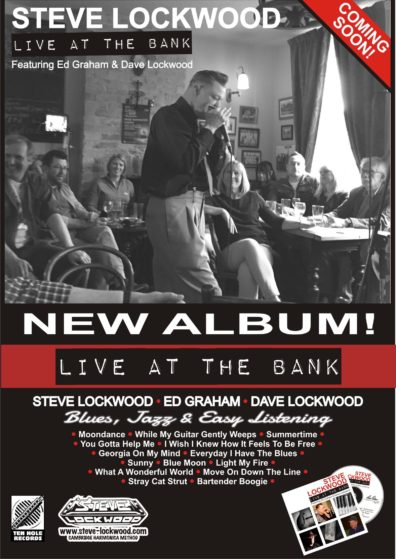